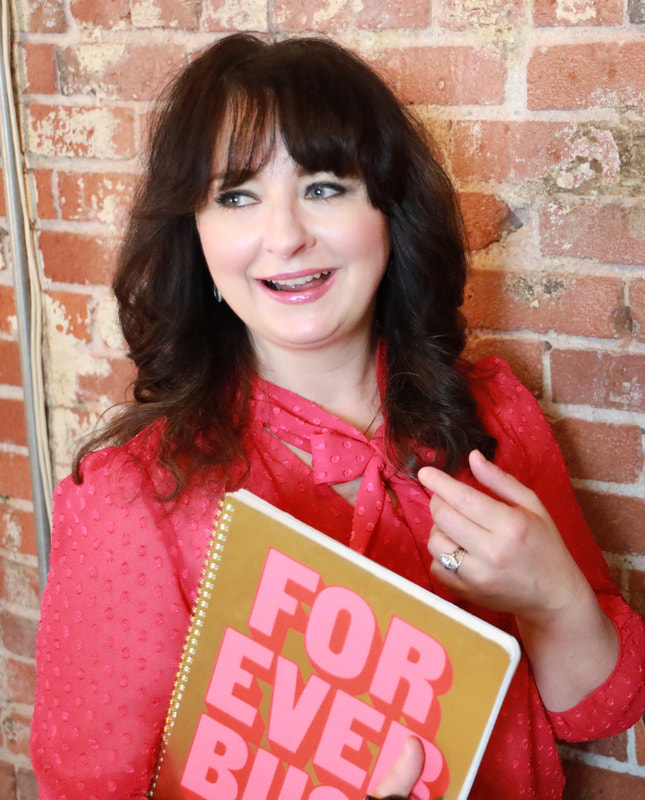 Genevieve is a storyteller, an actress, a comedy writer, a filmmaker and the best go-to advisor about whether you should get bangs or not.

Selected acting, writing and storytelling credits include: Leverage (TNT), Portlandia (IFC), Sketch Comedy Groups (Night Bus, Analysis Paralysis) and the award-winning short film: Blackout Betty (producer, writer, actor). She is a three time veteran storyteller for the nationally acclaimed series Get Mortified, a guest storyteller for Planned Parenthood’s Benefit Fundraiser It’s Not Me, It’s You, Fertile Ground and was recently featured on the Risk! podcast and many other live storytelling events.
Genevieve's art has been exhibited with Miranda July's curated event Learning to Love You More Exhibit in Eindhoven, The Netherlands.
She just wrapped the play Matt & Ben written by Mindy Kaling at The 21ten Theater where she starred as Ben Affleck.
She "day-jobs" as a creative for various agencies around the world (YouTube, Splash Worldwide, Jellyfish, Autodesk, Polartec and more).
She is represented by Q6 Talent out of Portland and managed by Artists First out of Los Angeles.